I grew up watching Pokémon and wished Pikachu was real. Now, he’s a part of my world, with all of his cute friends like Bulbasaur, Charmander and Squirtle. 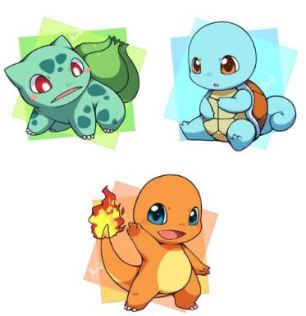 To see my childhood friends popping up in my car, at home and at nearby parks is like a childhood dream coming true. Finally, our worlds have merged to where I can play with them in this little bubble I call reality. 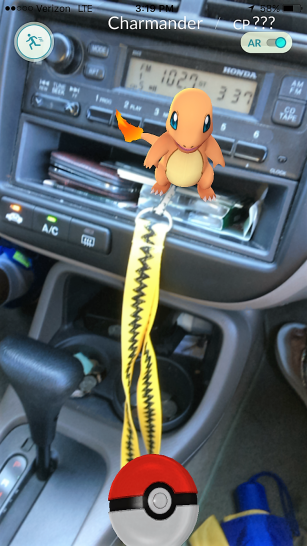 My first Pokemon that I captured happened to be my favorite!

So this is why the countless Pokémon-crazed fans including myself are out on the streets or in the office staring intensely into our phones then out to nowhere in particular. Yes, we are oblivious to the critical stares from people who don’t share the same nostalgia, kind of like these ladies in CNET’s video titled ‘What you look like playing Pokémon Go’:

Stills from CNET’s video: ‘What you look like playing Pokémon Go’

Pokémon Go is a genius game app that knows where you are via GPS. It brings your Pokémon friends out into your space where you can catch them. Countless types of Pokémon are hanging out all around you, and all you have to do is drive or walk around your surroundings to find more of them.

You’ve probably seen news reports by now of some crazy things that have been going on as a result of people playing this game. CNN reported that 19-year-old Shayla Wiggins discovered a dead body while out looking for a water Pokémon in Wyoming. The article also gave an account of how armed robbers in Missouri used Pokémon Go to “snare victims in isolated places.”

Reminder to be alert when playing

The app has a safety alert you can’t miss when it  launches. Hopefully, people will learn to remind themselves to be aware of their surroundings at all times. When played responsibly, this game could be good way to get in a light exercise as it requires walking to move the avatar, closer to more landmarks and Pokémons. The game can also be a good way to relieve some stress during the day or to see your neighborhood from a new perspective, filled with your animated friends.

Trying the catch a Zubat at PCA with Tony Au